Visual inspection aims to determine the absence or presence of visible particles within parenteral products.

Visual inspection is performed by trained human operators using their naked eye. The European Pharmacopoeia and the Japanese Pharmacopoeia specify inspection conditions, such as light source, handling procedure, inspection time, and background, whereas no instructions are given by the United States Pharmacopoeia (USP). 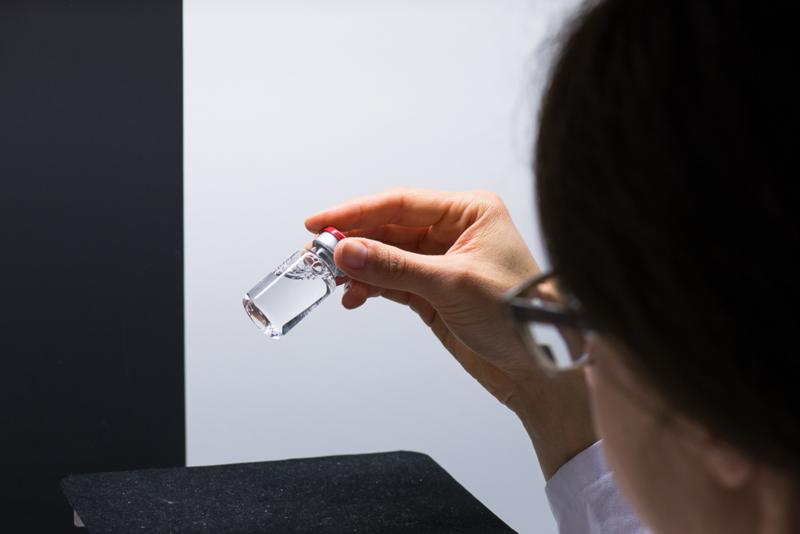 During formulation development, a visual inspection is performed to judge if particles are formed within formulations, e.g., during forced degradation or stability studies. For this application, usually a small number of vials/containers is inspected and a rating of the extent of visible particle formation can be helpful to differentiate between formulations.

The main challenge of visible inspection is the probabilistic nature of the test even when performed under standardized conditions.

Quality & biosafety level of this method

We provide all our analytical services with the highest quality standards. Each project is carried out by experienced scientists and every report or data presentation is comprehensively checked by a scientific reviewer. We offer this technology with the following quality and biosafety level:

R&D level
We offer this method under R&D. Our GRP system assures highest-quality research standards.
Up to biosafety level S2
This method can be applied to nucleic-acids, viruses, cells, viral vectors incl. lentiviruses and more. 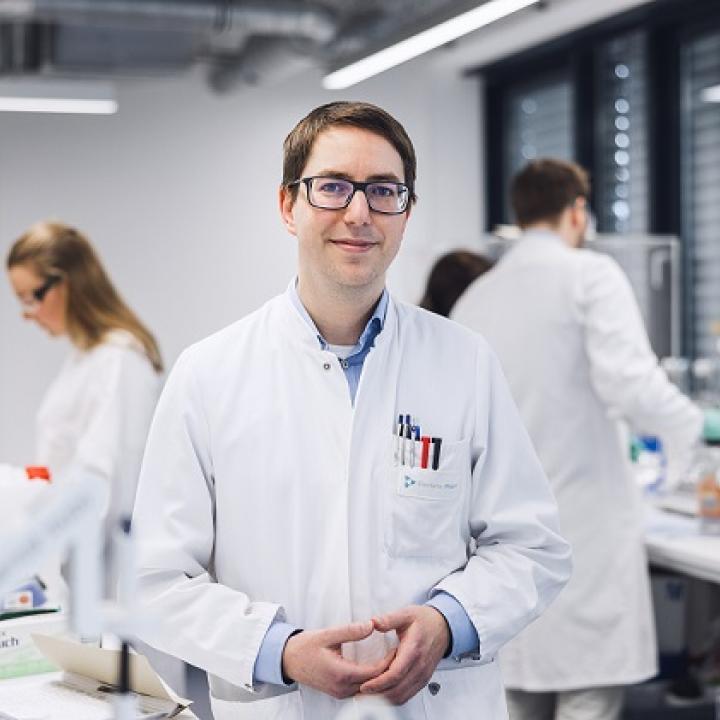