Headspace moisture analysis (HMA), also known as frequency modulation spectroscopy (FMS), is a non-invasive technique for the determination of the moisture in the headspace of a freeze-dried samples.

HMA measures the absorption of a laser light with a wavelength of 1,400 nm that passes through the gaseous headspace of a vial containing the freeze-dried drug product. The water content in the headspace is determined by using a calibration curve from standards of known water vapor concentrations.

Since absorption is dependent on the path-length and influenced by the optical properties of the container, container-specific standards are constructed. The output parameter of HMA is water vapor pressure in mbar. Results from HMA can also be converted to cake moisture, if a correlation to results from Karl-Fischer titration [KFT] is established.

HMA can be used during formulation development, lyophilization process development as well as for quality control testing of freeze-dried products. A low residual moisture is important for the long-term stability of lyophilized drug products and thus an essential parameter when performing stability studies. Also, HMA is used for container closure integrity testing.

A major benefit of HMA over orthogonal techniques, such as KFT and thermo-gravimetric analysis (TGA), is its non-destructive nature, allowing for 100% testing of drug products or a subsequent analysis of the same vial using other techniques.

Furthermore, the analysis time is short and its performance straightforward. HMA, however, requires a more elaborate method development using standards in the respective container, making it less attractive for early-stage formulation development and individual sample testing. 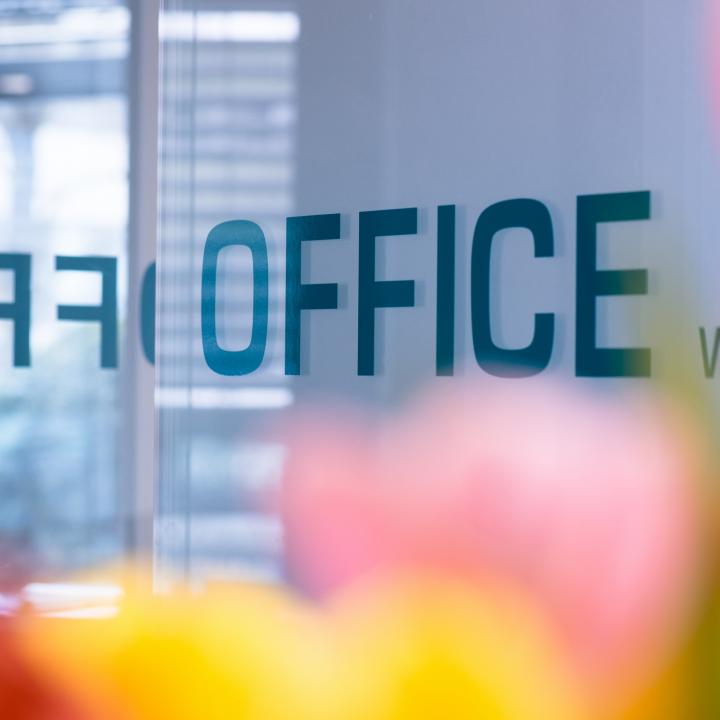