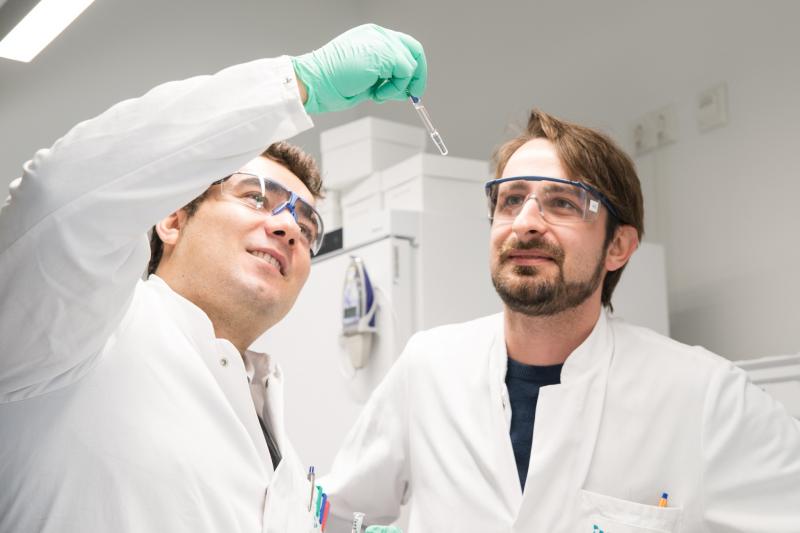 Breakthroughs for (bio)pharmaceutical therapies are mainly triggered by research on active pharmaceutically ingredients (API), e.g., new therapeutic antibodies or novel vaccine compounds. However, research in the field of excipients (the pharmaceutically inactive part of the medicine) is also crucial to deliver new and innovative therapies to patients. For example, highly concentrated drug products, which are required for many antibody therapies, would not be possible without a deep understanding of excipients reducing viscosity. Also, Insulin pumps, which dramatically improve the quality of life for diabetic patients, would not be possible without excipients stabilizing against elevated temperatures and shake stress. Even for a seemingly ordinary class of excipients – sugars – new discoveries were recently made when scientists at Coriolis found so far unknown nanoparticulate impurities in pharmaceutical grade sugars, which could impair the safety of a drug product (published in 2017). Thus, many research groups around the globe, including Coriolis’ scientists, conduct fundamental research on excipients and formulation strategies.

A widely used group of excipients in biopharmaceutical drug products are polysorbates. They protect the API against adsorption (to e.g., glass surfaces) and interfacial stress (that occurs e.g., at the liquid-air interface). Polysorbates present some concerns because of their heterogeneous composition and their tendency to degrade (through oxidation and/or hydrolysis), which reduces their stabilizing properties and forms potentially harmful degradation products.

To understand the heterogeneity and degradation of polysorbates, we need to take a closer look at the chemistry: Polysorbates are surfactants and consist of a hydrophilic head (ethoxylated sorbitan) and one to four hydrophobic tails (carboxylic acids). The number, position and type of carboxylic acid tails varies between products, but also between batches of the same product. Pharmacopoeias regulate, amongst other things, how homogeneous the hydrophobic carboxylic acids must be. Taking polysorbate 80 as an example, the U.S., European and Japanese Pharmacopoeias require a minimum of 58 % to be oleic acid, while the Chinese Pharmacopoeia even requires a minimum of 98 % oleic acid. 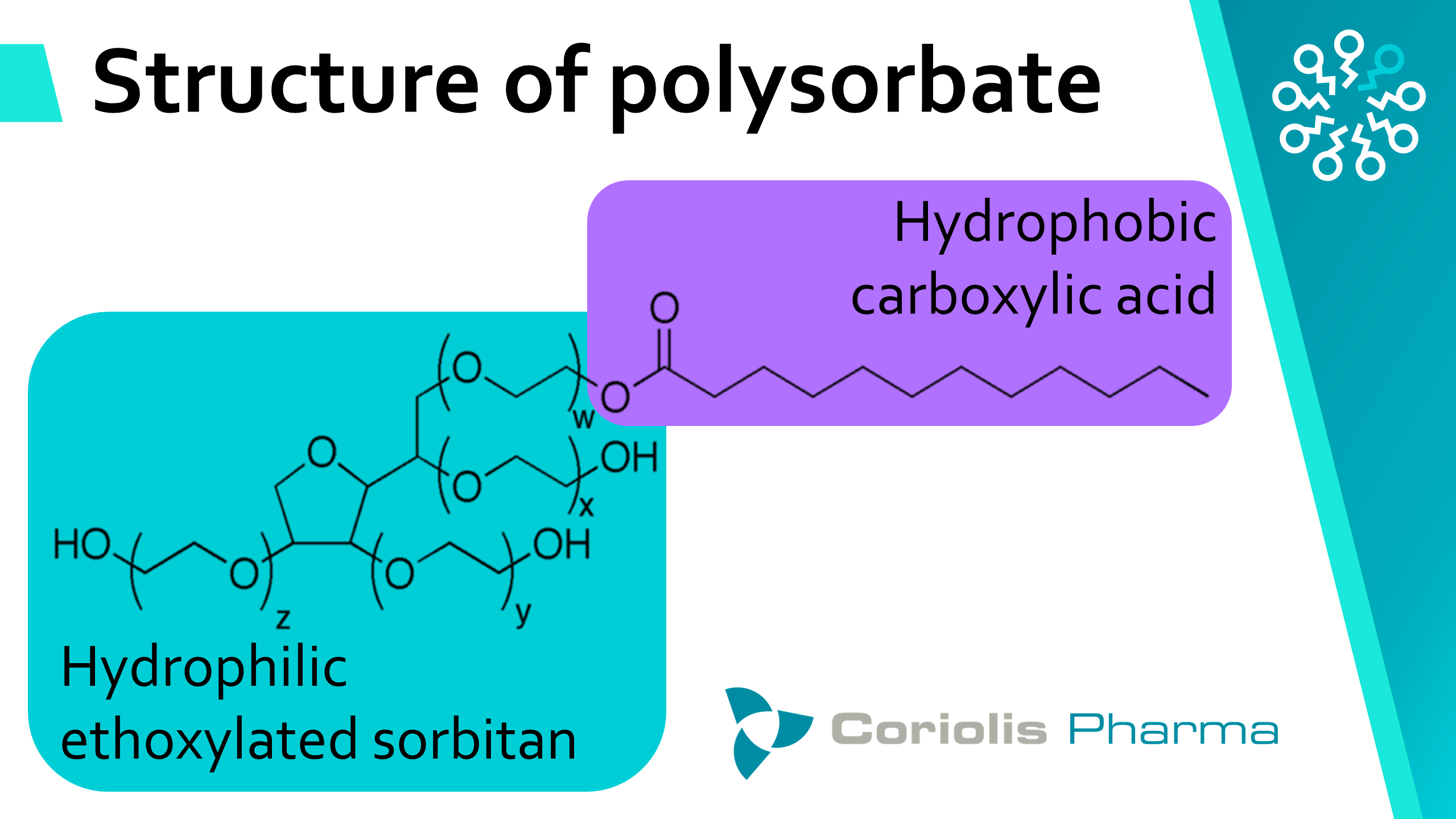 The study has now been published in the Journal of Pharmaceutical Sciences. With their findings, the authors propose also a new hypothesis on the polysorbate-oxidation mechanisms that identifies the micelles to be nanoscale reaction vessels. Homogeneous polysorbates form denser micelles and promote the oxidative cascade reaction. “This mechanism is better at explaining previous observations than the current hypothesis “, says principal investigator Dr. Andrea Hawe, “our results are a first step towards understanding the role of micelles for polysorbate oxidation”.

Where to go from here? 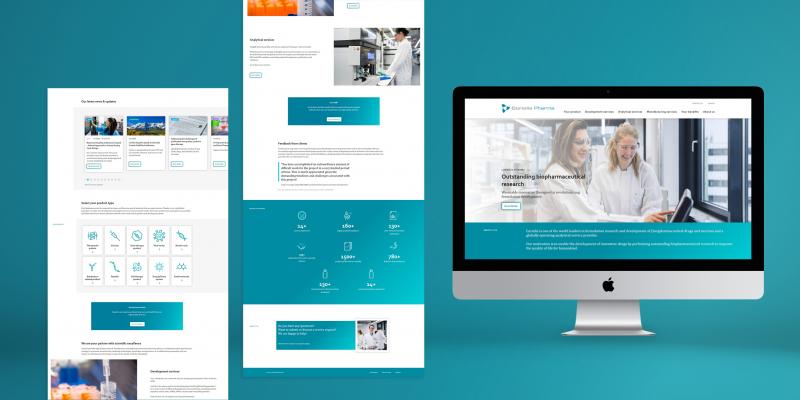 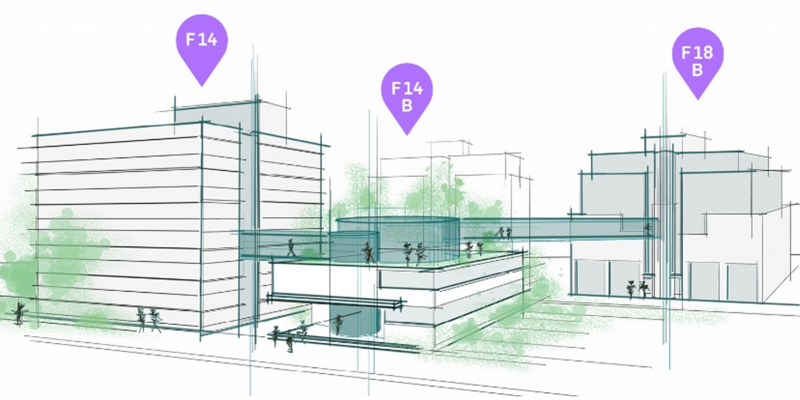 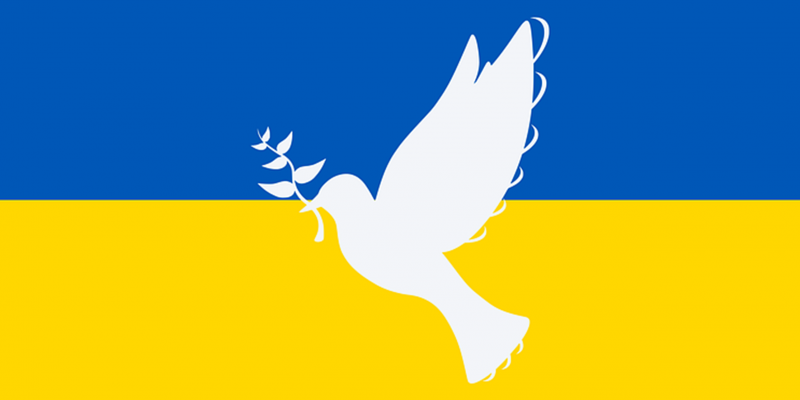 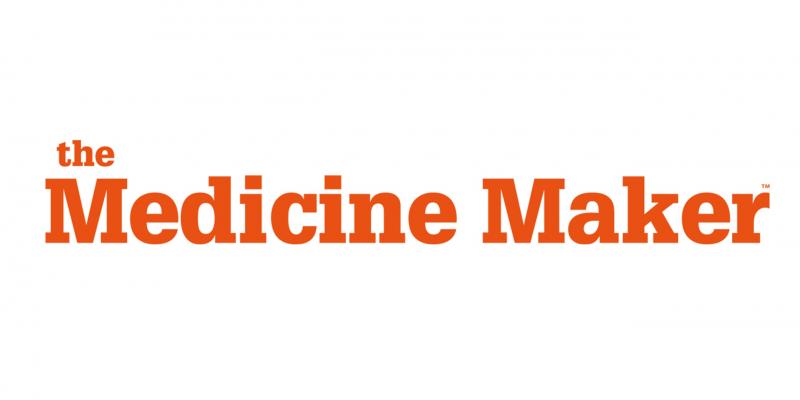 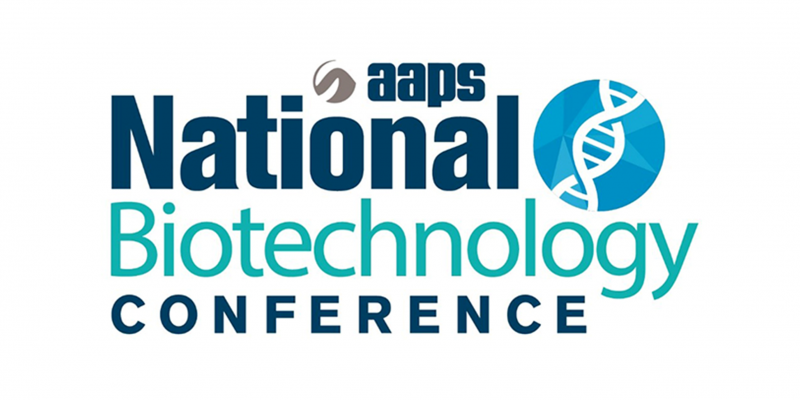 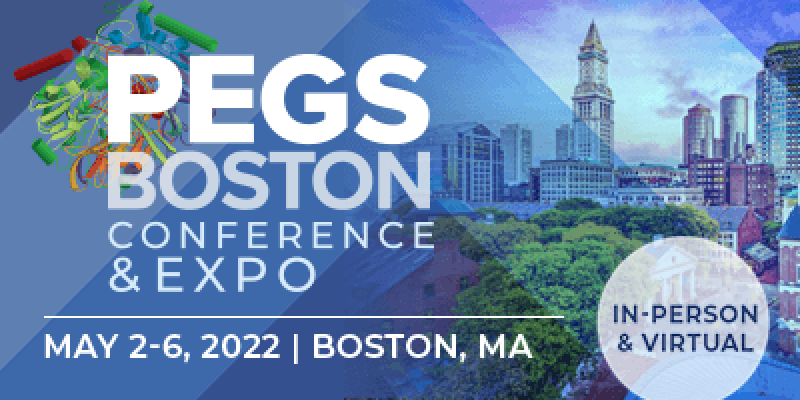 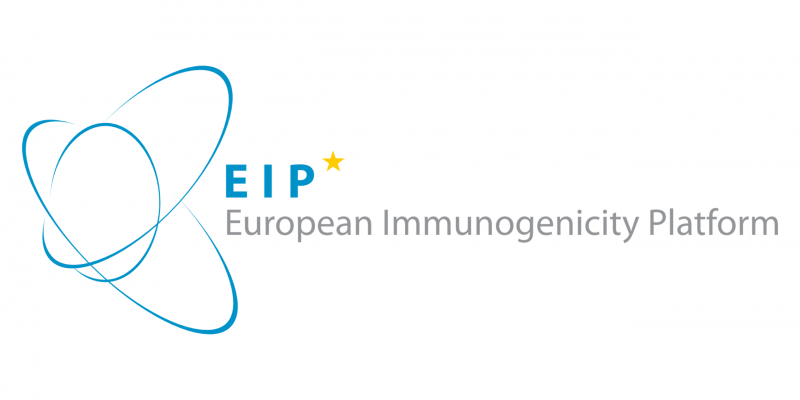 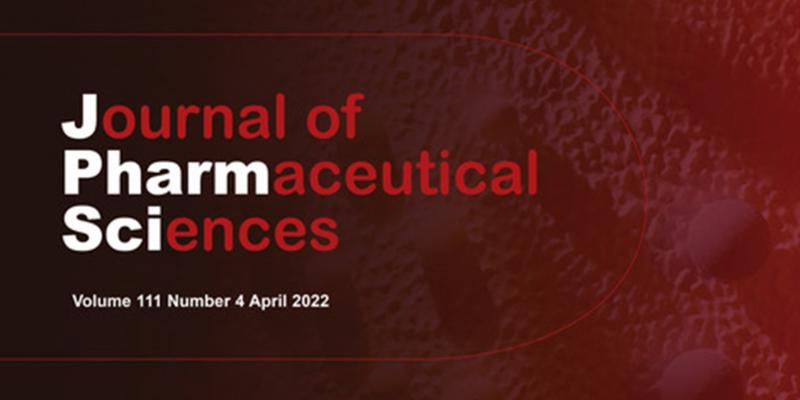 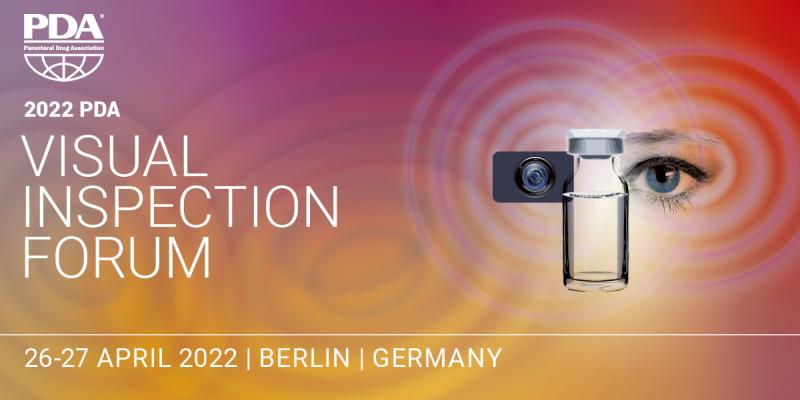