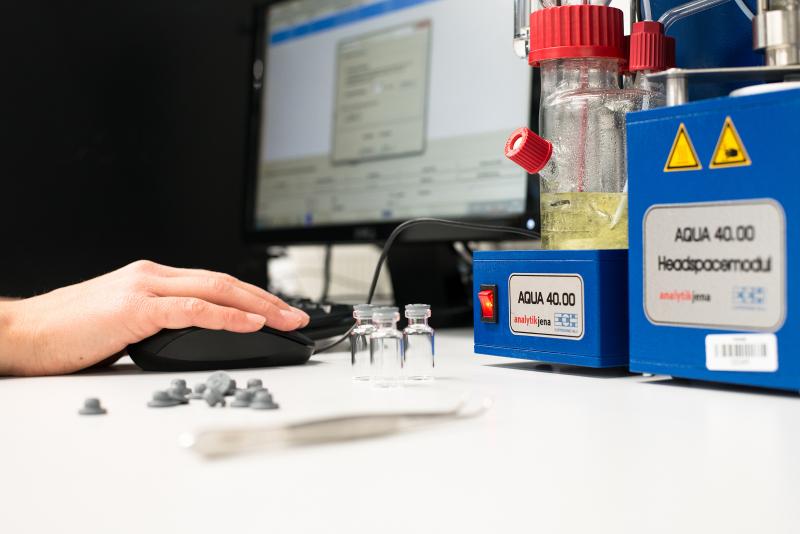 Need more information? Contact our experts with your questions today.