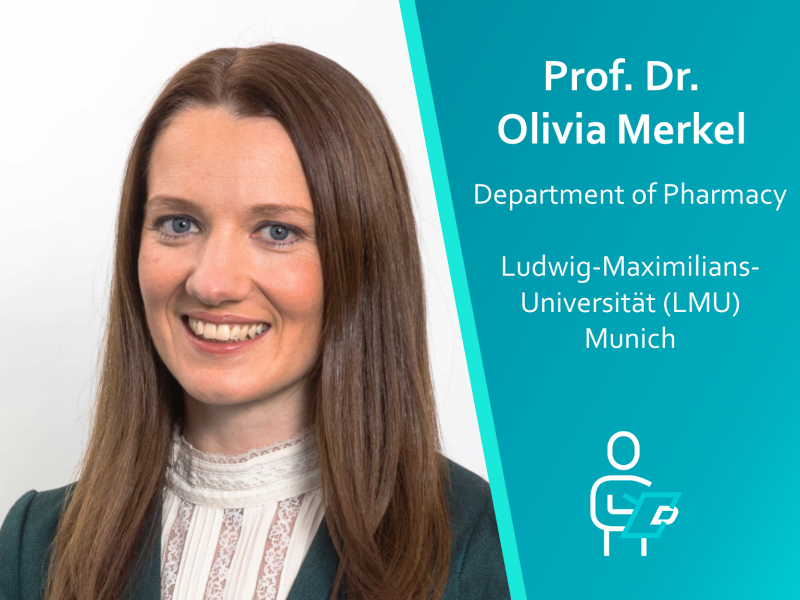 Prof. Dr. Olivia Merkel is an expert in targeted RNA delivery as a treatment for cancer, inflammatory diseases and viral infections with a focus on pulmonary administration. Since 2015, she is a Professor for Drug Delivery in the Department of Pharmacy at LMU Munich in Germany.

Prof. Dr. Olivia Merkel is the President of the Controlled Release Society German Local Chapter as well as the Chair of the CRS Focus Group Transdermal and Mucosal Delivery. Currently, her research is funded by the European Research Council, Bavarian Research Foundation, Volkswagen Foundation, Daiichi-Sankyo Europe and AbbVie. From 2015 until 2017, Prof. Dr. Olivia Merkel headed research labs both in Detroit and Munich. From 2011 until 2017, she was an Assistant Professor of Pharmaceutics and an Associate Faculty Member of Oncology at Wayne State University, Detroit, MI, USA, and a Scientific Member of the Molecular Therapeutics Program and Faculty in the Cancer Biology Graduate Program at Barbara Ann Karmanos Cancer Institute in Detroit, MI.

We welcome Prof. Dr. Olivia Merkel as a new Scientific Advisory Board Member are proud to have her outstanding expertise now available during client projects.

Prof. Merkel will actively be involved in project discussions and will contribute with her long-year experience to successful project outcomes. Her advice will be provided independently from her affiliated university. This ensures the highest level of protection of our clients’ entrusted information. No additional contracts with the university are required to benefit from the scientific advice of Prof. Merkel.

Prof. Dr. Olivia Merkel received several awards, including the PHOENIX Pharmacy Award, APV Research Award, Princess-Therese of Bavaria Award, an ERC Starting Grant, the Galenus Foundation Technology Award, the Young Investigator Award from the College of Pharmacy at Wayne State, the Young Pharmaceutical Investigator Award granted by the European Federation for Pharmaceutical Science, an invitation to the Lindau Nobel Laureates Meeting, the Carl-Wilhelm-Scheele-Award by the German Pharmaceutical Society (DPhG) and the award for the best PhD thesis at Philipps-Universität Marburg.

Prof. Merkel is the author of over 80 peer-reviewed articles, 15 book chapters and the editor of two books. She served as NIH reviewer from 2014-2015, is a standing international member of the Swiss National Science Foundation review board, Editorial Board member for the Journal of Controlled Release, the European Journal of Pharmaceutics and Biopharmaceutics, Molecular Pharmaceutics, Advanced NanoBiomed Research, Pharmaceutics, Acta Pharmaceutica Sinica B, and an honorary member of the Académie des Alpilles. 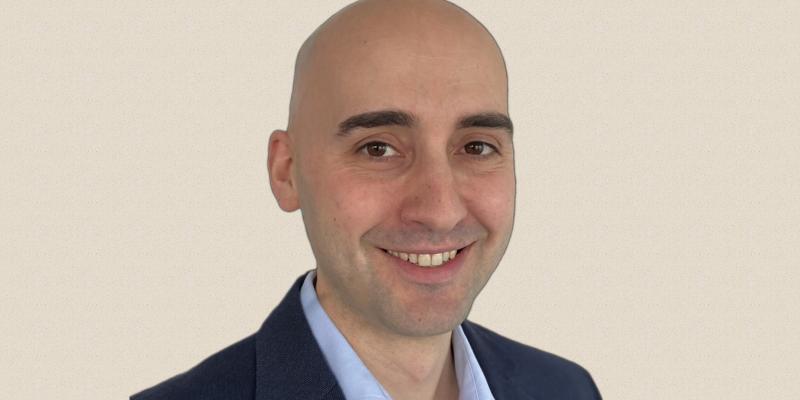 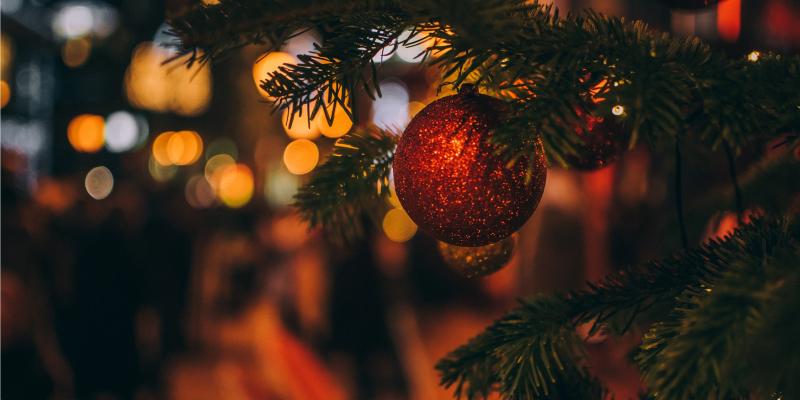 Coriolis spreads the Christmas spirit
Following our yearly tradition, we are donated 23,000 € to several charity organizations, which were selected by our employees.
Read more 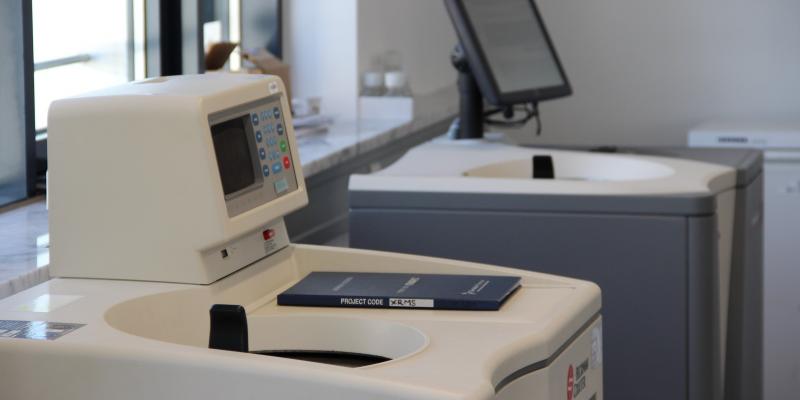 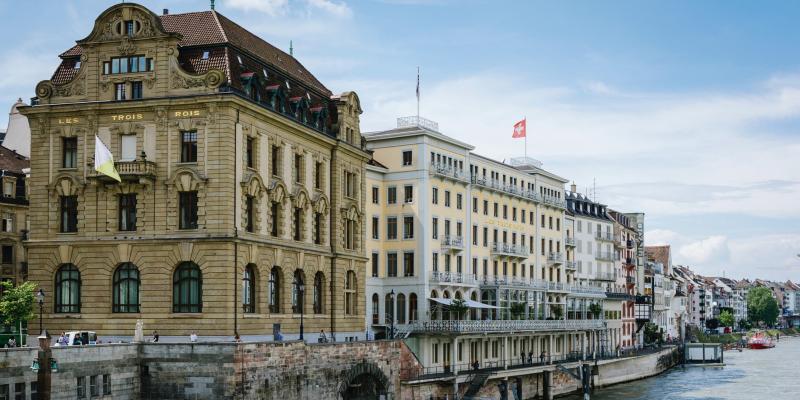 Meet us at the Festival of Biologics in Basel
Fund us at booth 51 and arrange your face-to-face meeting with our experts on site.
Read more 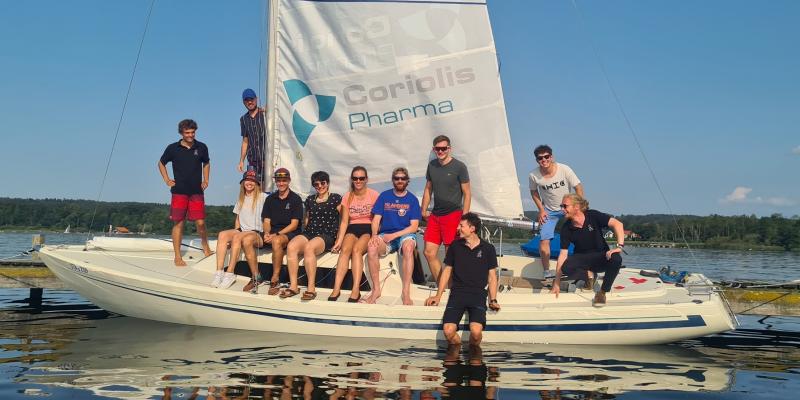 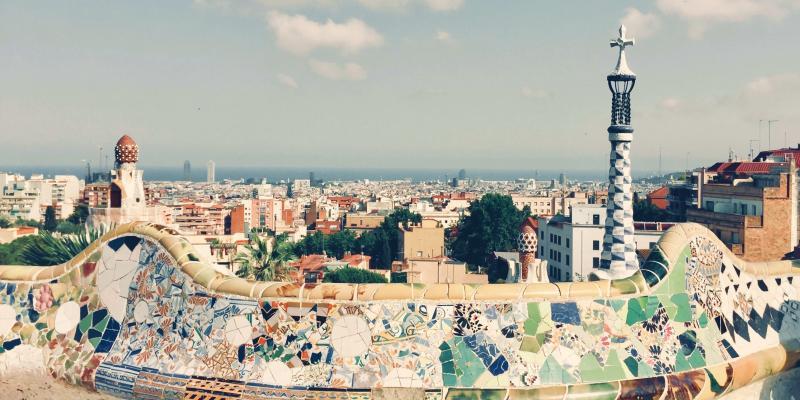 Meet us at the PEGS Europe Summit in Barcelona
Find us at booth 210 and listen to our Scientific Advisor Prof. Kersten's talk about "mRNA-Based COVID-19 Vaccines"
Read more 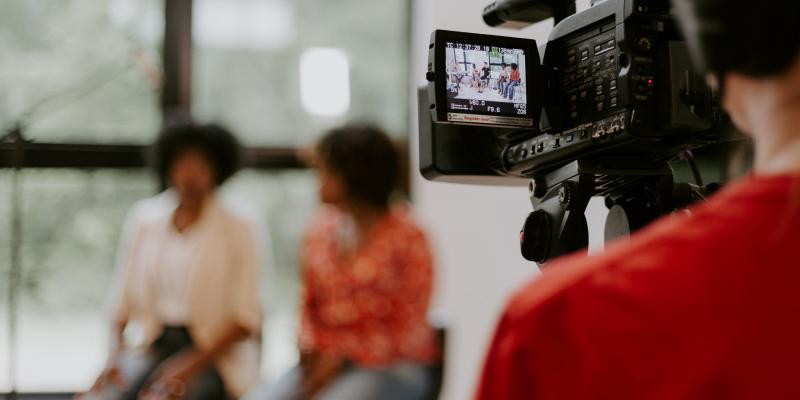 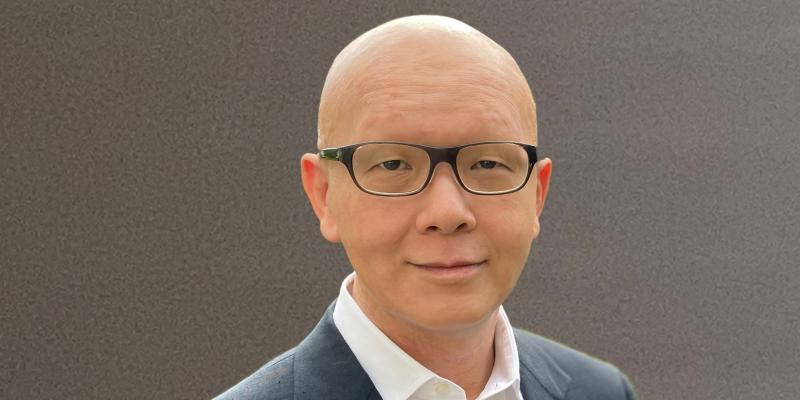 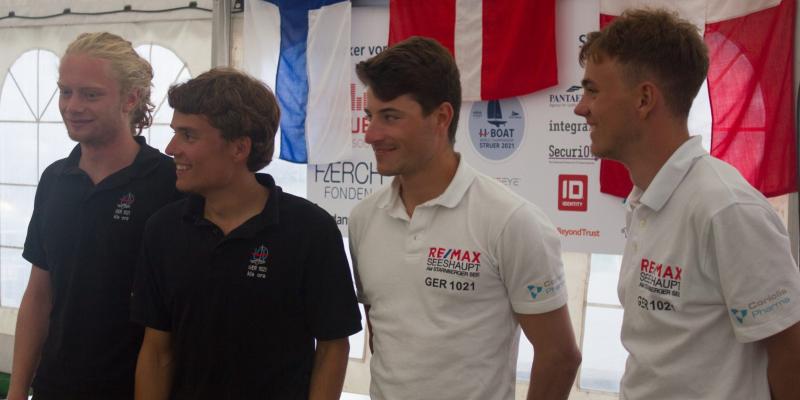 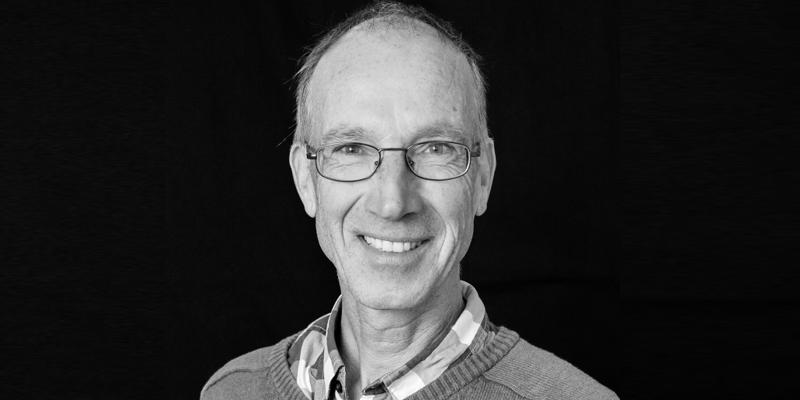 In Memoriam Prof. Dr. Wim Jiskoot (1961 – 2021), Scientific Advisor of Coriolis
We will remember Wim as the openminded, brilliant, and honest person, who stayed positive even after a devastating diagnosis. Our thoughts are with his loved ones, in particular Karin, Julia and Carles.
Read more
© 2022 Coriolis Pharma